Led by CIHT Wales, this event will look at Highways England's concrete roads programme and how the lessons learned can be applied.

Highways England's are working on their biggest programme to rebuild England's concrete roads. The first part of Highway England’s programme is to invest £400 million between now and 2025, as part of their five-year Strategic Business Plan maintaining and renewing the strategic road network.

In this webinar Michael Ambrose will be providing an update on the project and speaking about the lessons learned from the initial stages of the programme.

Why you should attend 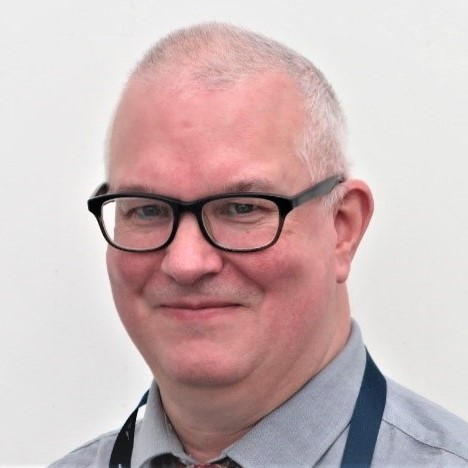 Michael Ambrose is a Technical Lead for the Centre of Excellence, for the Concrete Roads Programme in the Operations Directorate for Highways England.

In the last 11 years Michael has been involved more directly with concrete and pavements more widely. Working with the United States Air Force and on maintaining airfields, roads and other concrete related structures. 3 years ago, Michael moved to Highways England as a Principal Pavement Engineer and almost immediately started work on the inception of the Legacy Concrete Roads Programme.