On Wednesday 20th May 2015 the Greater London Branch became CIHT London. CIHT London membership includes the entire Greater London area. CIHT members can choose which Region to register with. CIHT London has many members working or visiting the capital who are resident outside London but who find it convenient to attend afternoon and early evening in Central London.

NOTICE IS HEREBY GIVEN that CIHT London Region will hold it's Annual General Meeting at 17:00 on Thursday 27 April 2022. The meeting will be held in person at CIHT, 119 Britannia Walk, N1 7JE as well as virtually.

In accordance with Regional by-laws, nominations are invited from any member of the Region. Each nomination must be supported by four  members. The nominee and supporters must be curent members of CIHT. Apply using the nomination form below.

Nominations are invited for the following roles for the London region:

Current committee members who wish to remain in position are also required to complete a nomination form.

Nominations must be completed on the form and sent to the Honorary Secretary by email no later than Friday 22nd April 2022.

Get in touch with the local committee e: london@ciht.org.uk 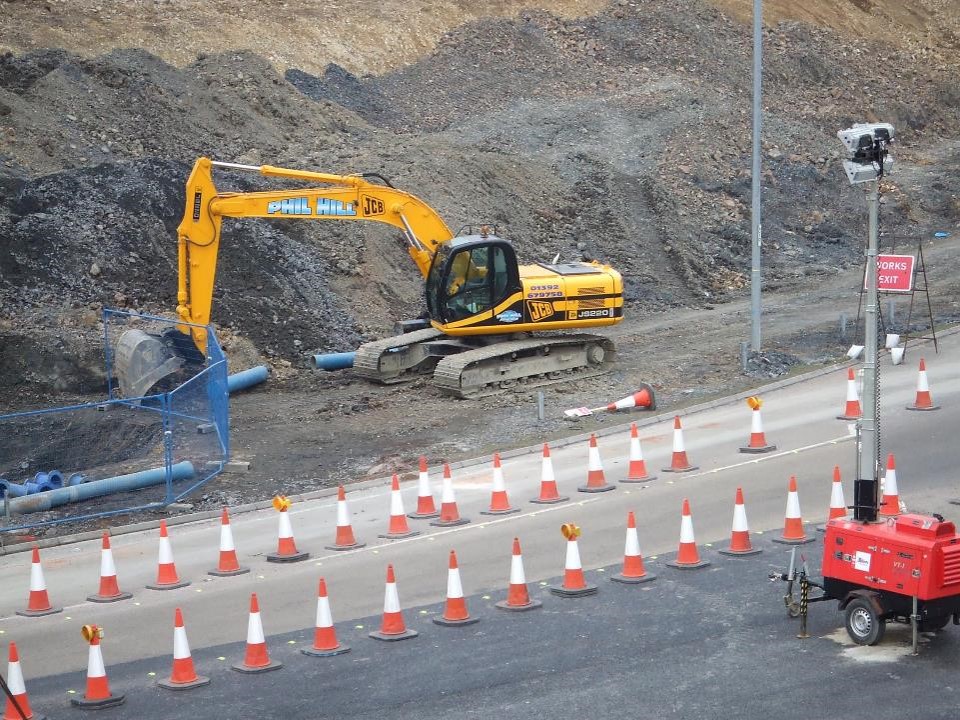 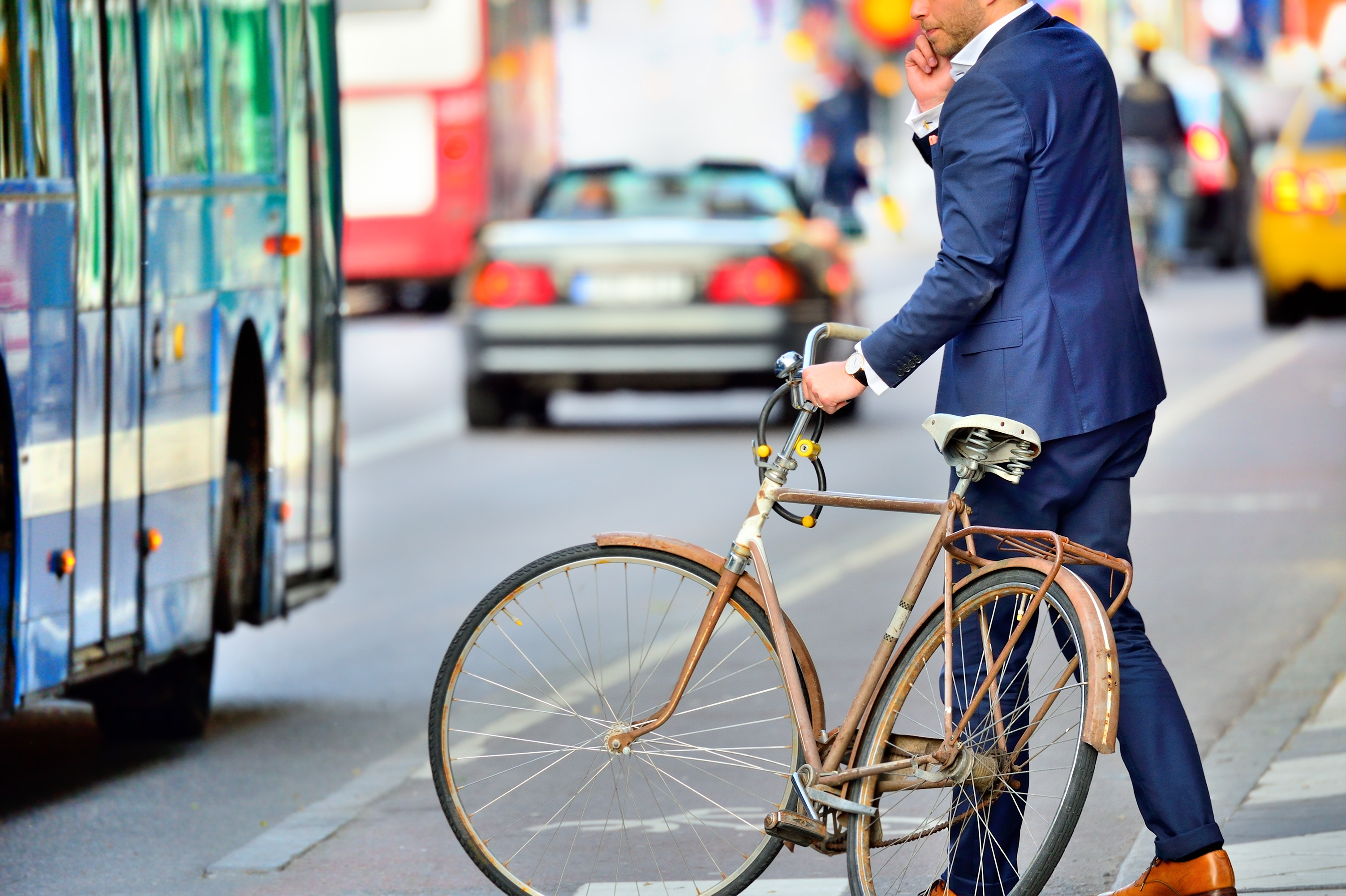 Human Factors and Behaviour in Choosing to Cycle 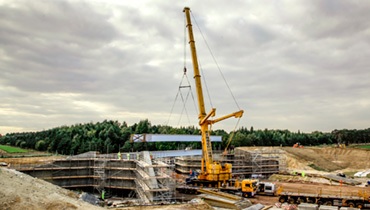 How Transport & Infrastructure Projects Can Ensure a Net Biodiversity Gain 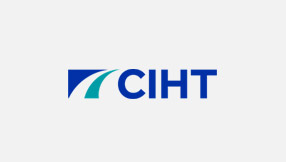 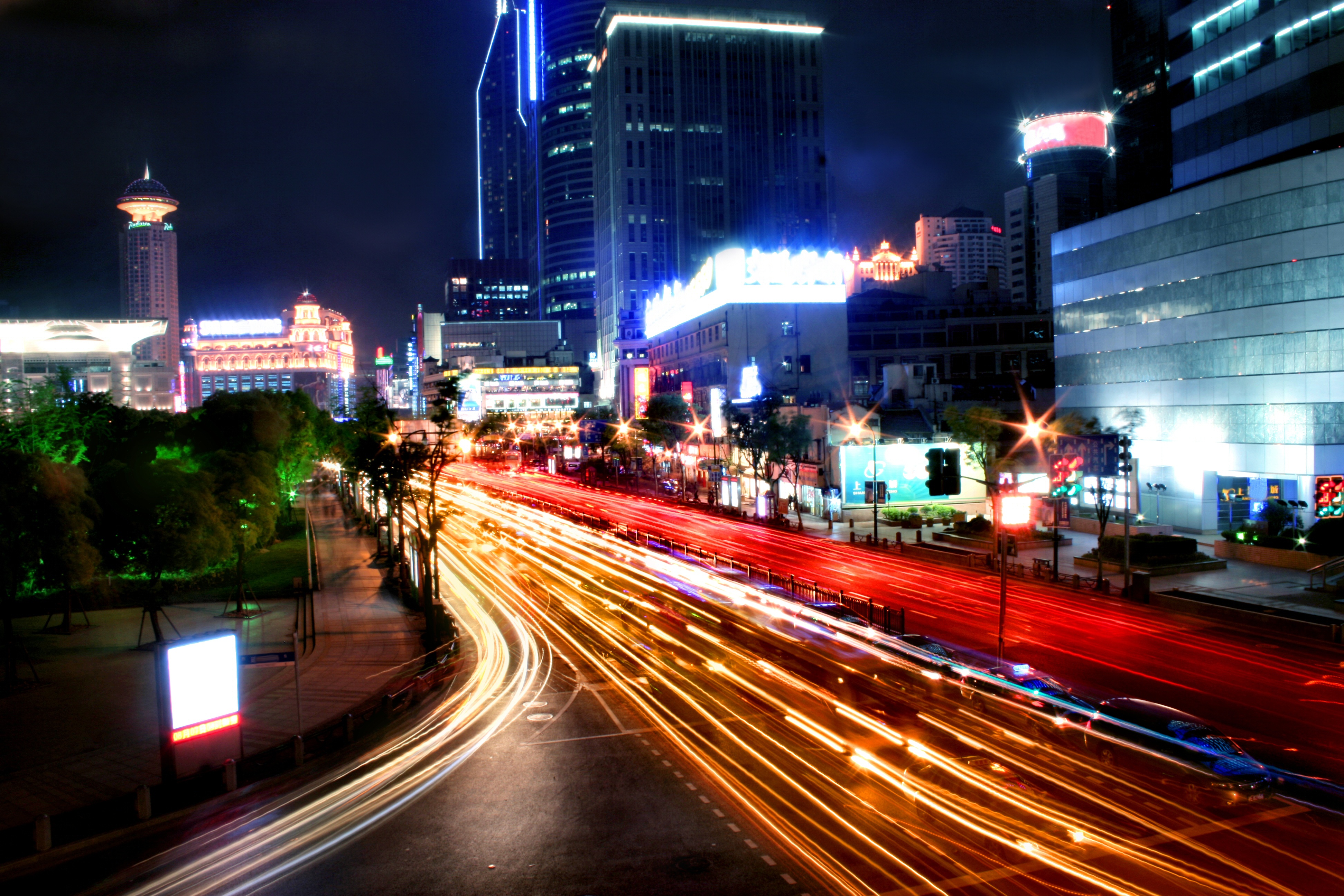 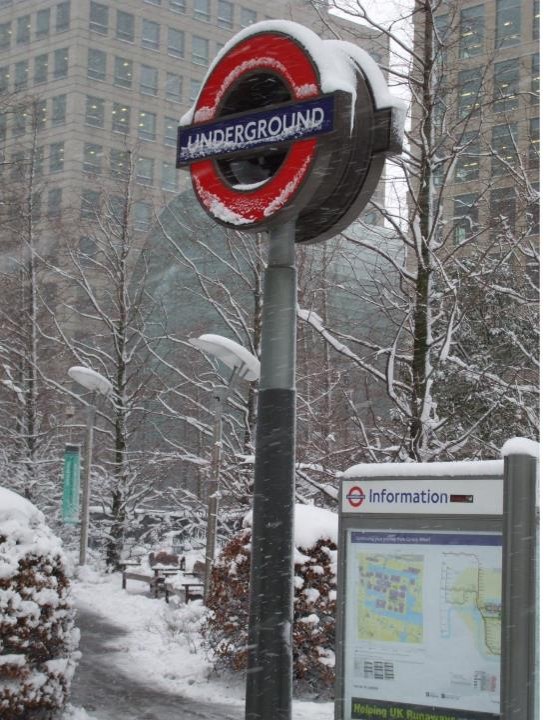