CIHT Cymru Wales includes all of the counties within the devolved administration of Wales.  On Tuesday 28th April 2015 North Wales and the South Wales Branches merged to become CIHT Cymru Wales. We play a significant role in providing advice to the Welsh Government on Highways and Transportation matters through the consultation process.

The CIHT Cymru Wales Committee provides networking opportunities with a calendar of events covering industry hot topics. These technical events offer excellent opportunities to extend your experience and knowledge and gain CPD certificates. Technical talks are held at least once a month from September through to April in North Wales and throughout the year in Cardiff.

We are very sad to announce that Bob Daimond has passed away. His contribution to our industry and institution will be hard to replicate. The CIHT in North Wales will be will be forever grateful for his passion, dedication and enthusiasm. We are blessed to have been given the opportunity to work with and be friends with such an extraordinary person.

Robert Brian Daimond (Bob) was born in Kent in 1946 and raised in Wolverhampton. Following his successful graduation reading Civil Engineering at the University of Dundee he moved to Staffordshire County Council for a six year period before moving to North Wales in 1974 working for Gwynedd County Council. Bob took on the role of Deputy County Surveyor in 1984 and progressed to become County Surveyor in 1991. In 1992 Bob became the Director of Highways for Gwynedd Council. After a lifetime in Local Government he retired in 2003 to become an independent consultant until 2012. Following official retirement he was an adviser to the Welsh Local Government Association, the North Wales Unitary Authorities Transport Consortium (TAITH) and Co Chair of the County Surveyors Society and National Park Officers Group.
He led the only UK local authority highways service to be appointed “Department’s Representative” for a Trunk Road DBFO project (A55 Llandegai to Holyhead). He has delivered presentations at hearings of Commons Select Committees, and National Assembly Committees, on a range of transport and engineering matters. He was a member of various Welsh Office/Welsh Assembly Government and Local Government Working Groups on Finance, Transport, and other engineering responsibilities.

Bob was regularly invited by The Health and Safety Executive and Construction Industry Training Board to chair seminars designed to raise awareness of health and safety among small and self employed contractors. He worked closely with Careers Wales to develop school workshops to inspire young people to learn about engineering and until recently led school tours of the Menai Suspension Bridge. He was invited by the Institute of Welsh Affairs to chair discussion for a wide range of interests and organisations on the transport agenda for the National Assembly for Wales and to write the Transport chapter in their “Agenda for the first four years” publication.

Alongside his professional achievements, Bob was an early Trustee of the Menai Bridge Community Heritage Trust (MBCHT). He drove projects in creating the Trust as a charity and creating and maintaining the nationally recognised museum at the Canolfan Thomas Telford. In 2010 he became the Chairman of the Trust and was the Treasurer until 2019. Bob was contacted from all over the world for information on the Menai Bridges received original letters and photographs from the bridges’ construction phase for him to catalogue until recently. He was a custodian of our heritage and we are incredibly grateful to him for it. The MBCHT project celebrates the two world famous bridges over the Menai Strait: the Menai Suspension Bridge, built by Thomas Telford, and the Britannia Bridge, built by Robert Stephenson. Bob piblished his book “The Menai Suspension Bridge: The first 200 years” in August 2019 which coincided with the anniversary of the first stone to be laid for the bridge 200 years ago.

Bob has been lauded many times for his incredible contribution to the industry in North Wales and has been the North Wales contact for the Institution of Civil Engineer’s Panel for Historical Engineering Works (PHEW) since 2004. Alongside this Bob was nominated and admitted to the Gorsedd y Beirdd at the 2017 Eisteddfod on Anglesey for his services to the Welsh Language and Engineering which is an incredibly important cultural achievement as he was born and raised in England and embedded himself into Wales, becoming a fluent Welsh speaker. He frequently appeared on television and radio speaking in both English and Welsh.

Bob was Chair of the Institution of Civil Engineers (ICE) North Wales branch in 2000 and the Chartered Institution of Highways and Transportation (CIHT) North Wales Branch Chair from 1994 to 1996. He received the CIHT Certificate of Merit in 2005 with the Cymru Wales Region further celebrating his contribution to the industry in 2018 with a Lifetime Achievement Award. His proficiency and passion for civil engineering was infectious, almost palpable, and he has shared his knowledge with generations of budding engineers. In recognition of his contribution and dedication to the Welsh language and his immovable passion for an industry where he is held in such esteem. In 2019 the ICE celebrated Bob’s contribution to the industry with an award celebrating his outstanding contribution to industry.

Bob received a life changing health diagnosis in late 2019 and passed away on February 19th 2020 in the company of his loving wife, Rosemary and his children. Bob Daimond will forever have a place in our hearts and in the industry which he loved and gave so much to, we are today so much the poorer without his presence but his memory and the hard work and dedication he gave has benefitted all of us and we are forever grateful. Our thoughts, prayers and condolences to his family at this incredibly sad time.

Here is a link to the 200 year celebrations of the first stone being laid for the Menai Suspension Bridge and the launch of Bob’s book:

The Cymru Wales Annual Awards Dinner will take place on 29 November 2019 at The Kinmel Manor Hotel.

Attend to surround yourself with today's leaders and rising stars for an evening of celebration, networking and opportunities to entertain your clients and business partners.

In 2007 she became the youngest British woman and the first Welsh woman to climb to the summit of Mount Everest.

We have an enthusiastic CIHT Cymru Wales Young Professionals Committee made up of young professionals in the Highways & Transportation industry. This committee organises social and technical events and has excellent industry contacts to aid emerging professionals with their development. The committee's aims include: To act as a voice for younger members; promote the Institution as a professional body: assist young transport planners and engineers; promote the benefits of joining CIHT and to provide opportunities for networking with fellow young professionals. The committee meets once every two to three months and organises a range of events throughout the year.

The CIHT Cymru Wales calendar also includes exciting social events for our members such as the Cymru Wales Awards & Dinner in North Wales in November each year. The Annual Dinner is held in Cardiff in March each year.

Whether you are just starting out in your career in highways and transportation or you are an experienced professional, CIHT Cymru Wales can help support your professional development needs.

More details on all activities including news, events and who's who can be found on these pages.

Get in touch with the local committee:
e: wales@ciht.org.uk 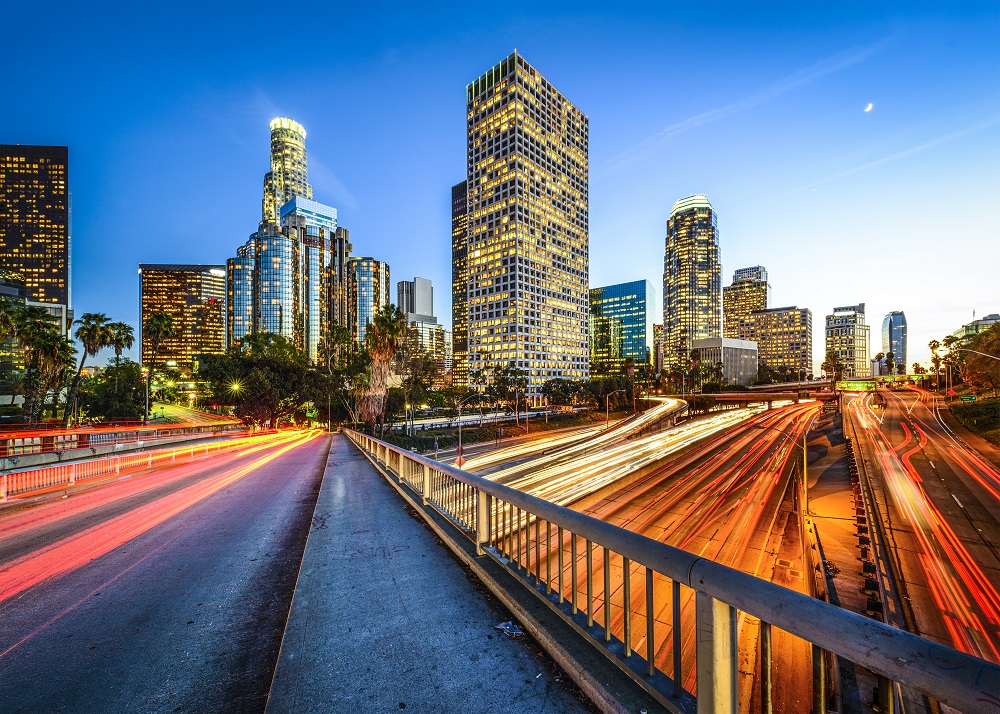 Next
See all Cymru Wales Events