The CIHT Awards Ceremony and Dinner will be returning as an in person event for the first time in 3-years.

This popular and well attended event will be taking place at the London Marriott Hotel Grosvenor Square on 7 September 2022. You can find the Hotel on Google Maps here.

The CIHT Awards celebrates the highways and transportation industry and provides the opportunity to reward the remarkable achievements of those working within our incredible sector, helping to promote their professionalism as best practice to a wider industry audience. This year, we will see the return of many of our annual awards with a number of brand new awards that will be up for grabs.

Tickets will be available soon.

Every year, 500+ guests attend one of London's most prestigious Hotel's for an evening full of networking, drinks, a sit down dinner, celebrations, and entertainment. This year will see the return of this exciting event for the first time in 3 years due to the Pandemic.

The Awards categories this year are as follows:

Submissions for this year's Awards categories is now OPEN and you can find out more on each award using the above links. The deadline for entries is Friday 22 April with the shortlist announced on 17 June and the winners announced at the ceremony on 7 September.

Bookings will be open in June 2022. Tickets are limited, so please make sure you book in advance to avoid disappointment.

John Pienaar was the BBC’s Deputy Political Editor and presenter of the weekly Westminster round-up Pienaar’s Politics on Radio 5Live. A seasoned reporter, he sees his job as beating a path through the forest of Government spin, a role he maintains for Times Radio. Ever since his original, often controversial parliamentary sketch for The Independent, he has acted as tour guide and translator of goings-on in the Westminster village.

Prior to spending almost three decades at the BBC, John originally trained at South London Press, covering whatever was occurring on his doorstep – be it street crime, domestic violence, sex, drugs or rock’n’roll. He then became an Old Bailey Correspondent and even wrote an angling column (without ever having held a fishing rod).

Instantly recognisable to television news audiences, John has spent hundreds of hours standing in the rain outside 10 Downing Street. He was also invited to take part in a celebrity boxing show, only for it to be cancelled for fear that someone might get hurt. Picking up this theme in his after dinner speech, John imagines what would happen if the public were to vote for MPs by means of a reality TV show. 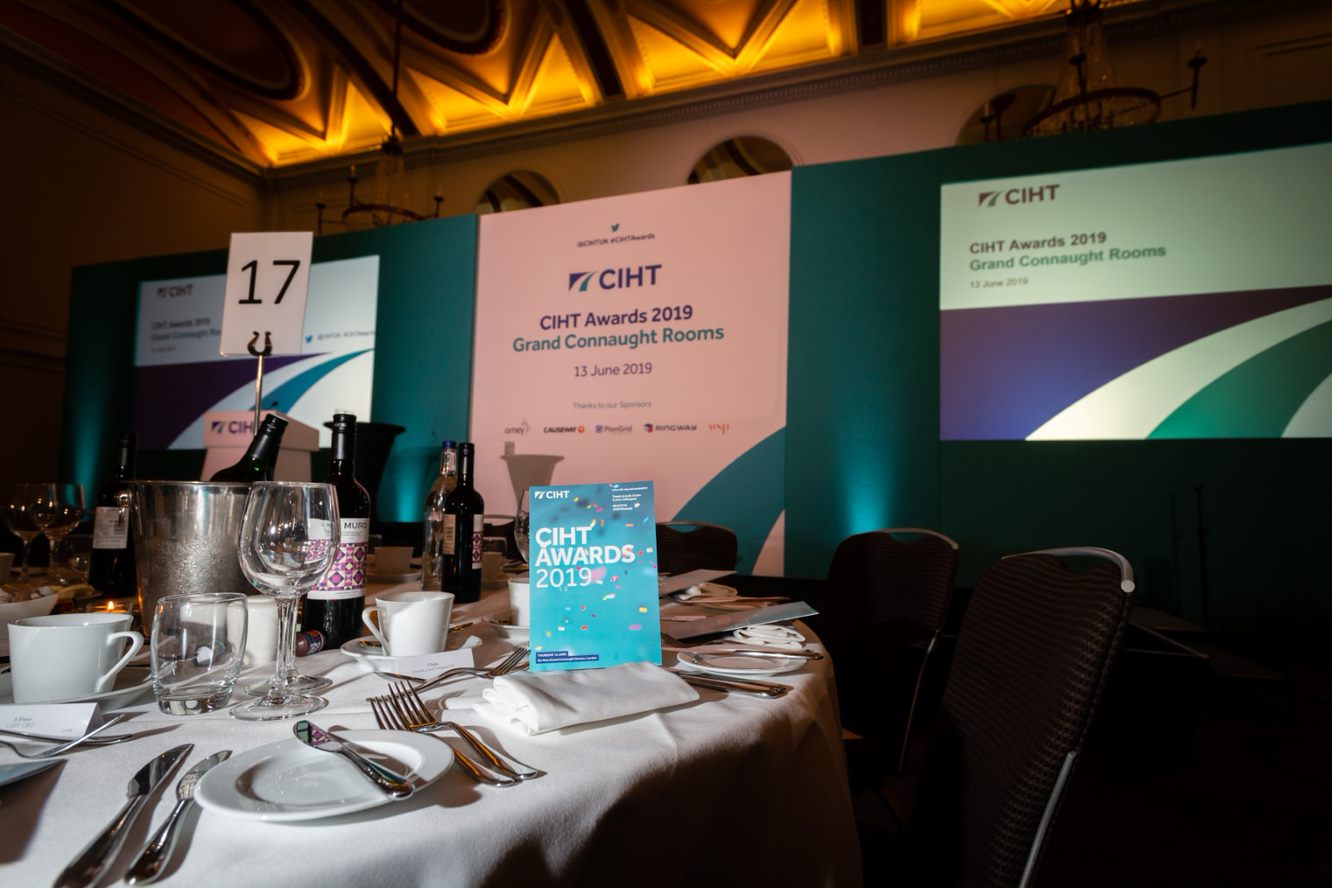 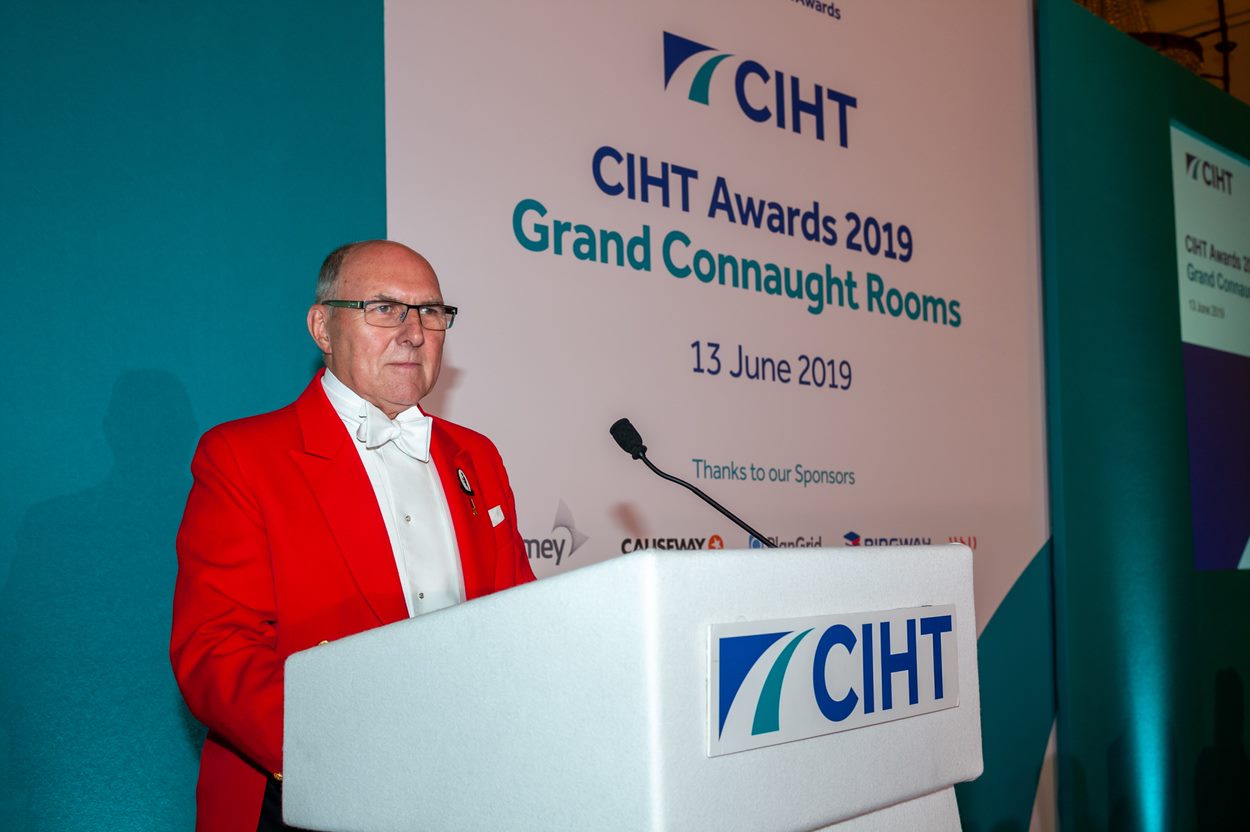 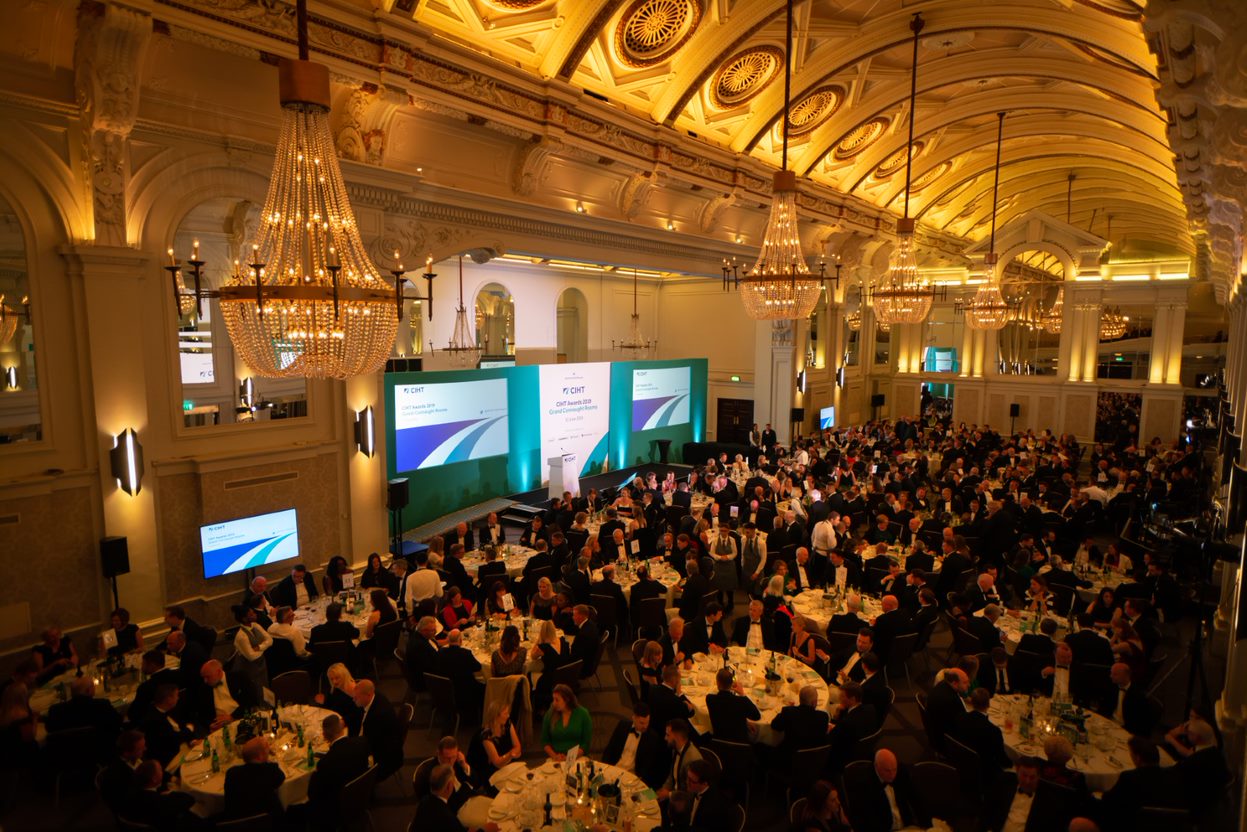 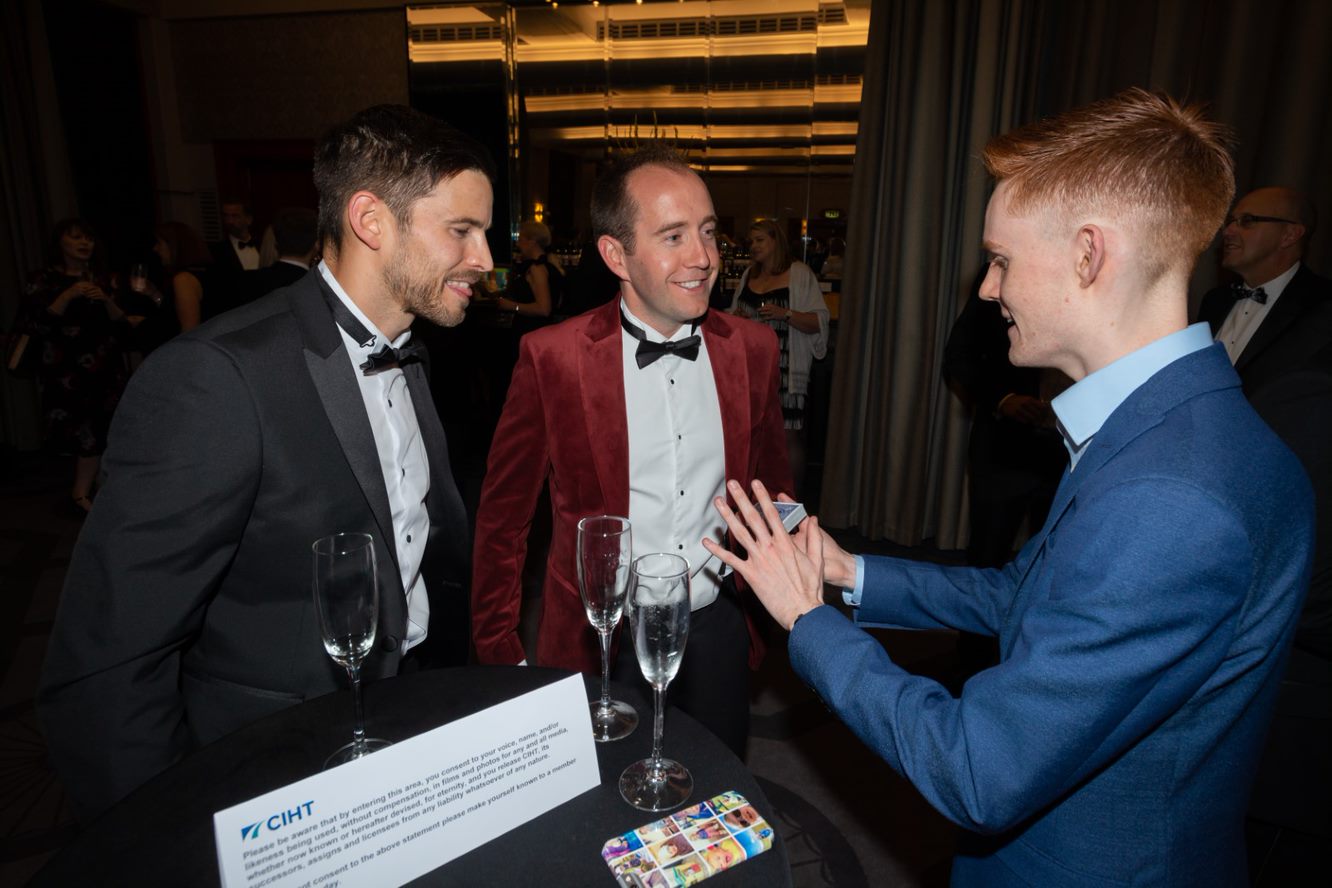 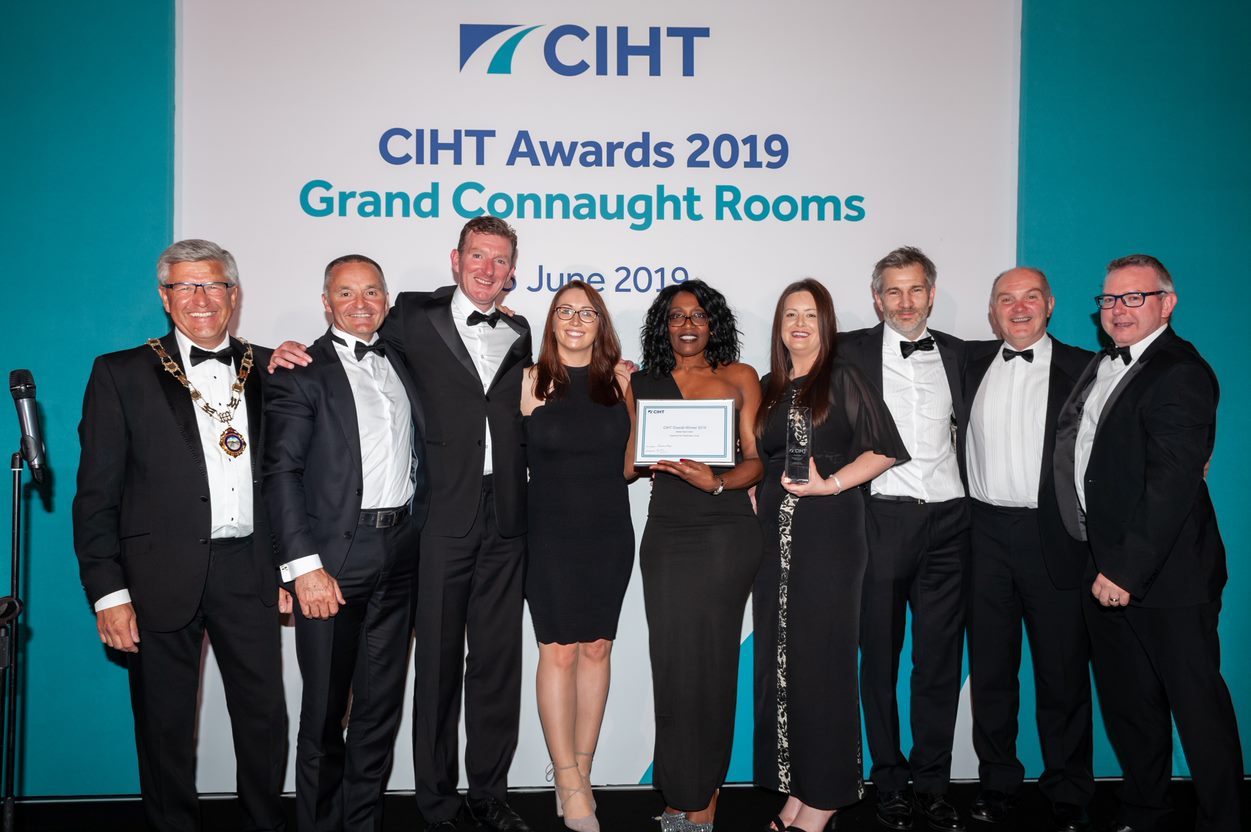 CIHT is proud to announce that this year we will be going to a new venue in the beautiful area of Mayfair, London.

Being just a few minutes walk from Bond Street Underground Station and a 10 minute walk from Oxford Circus, the London Marriott Hotel Grosvenor Square boasts a reputation for quality service and delivering extraordinary events with its 5* status. The Ceremony will take place in the Westminster Ballroom which can hold up to 580 guests.