As part of the ongoing 'Future of Transport' webinar series, CIHT will be hosting the next virtual event which is open to members, non-members and partners to join.

This 1-hour presentation and Q&A will be a joint session that will run through the highs and lows of shared space design in the UK bringing the audience up to date with the latest position.

We are offering an early bird discount rate of 50% off your ticket price if you book before 6th September.

This CIHT webinar will explore how to create better streets and look at the wide range of benefits that streets can deliver for people. Streets must be inclusive for all and consider how those with disabilities can navigate them. Streets must be, and feel, safe. Streets fulfil wider aims for both social and economic well-being.

This joint session will run through the highs and lows of shared space design in the UK bringing our audience up to date with the latest position. Phil Jones and Annabel Keegan have worked closely with the DfT, CIHT and other bodies over the years developing guidance on active travel and sympathetic street design. David McKenna, a Landscape Architect and Engineer, specialises in the design of Pedestrian Priority Streets and Squares delivering his first scheme in Caernarfon over 10 years ago. Using video footage, the presentation will concentrate on Frodsham Street, a Pedestrian Priority Street David designed in Chester.

Learn more about how shared space design has developed from the initial concepts introduced by Jan Gehl. Gain a better understanding the issues, challenges and opportunities different communities find in living with shared space schemes. Get up to date on the latest position of the DfT and discuss the recent Transport Scotland Research Report Inclusive Design in Town Centres and Busy Street Areas. 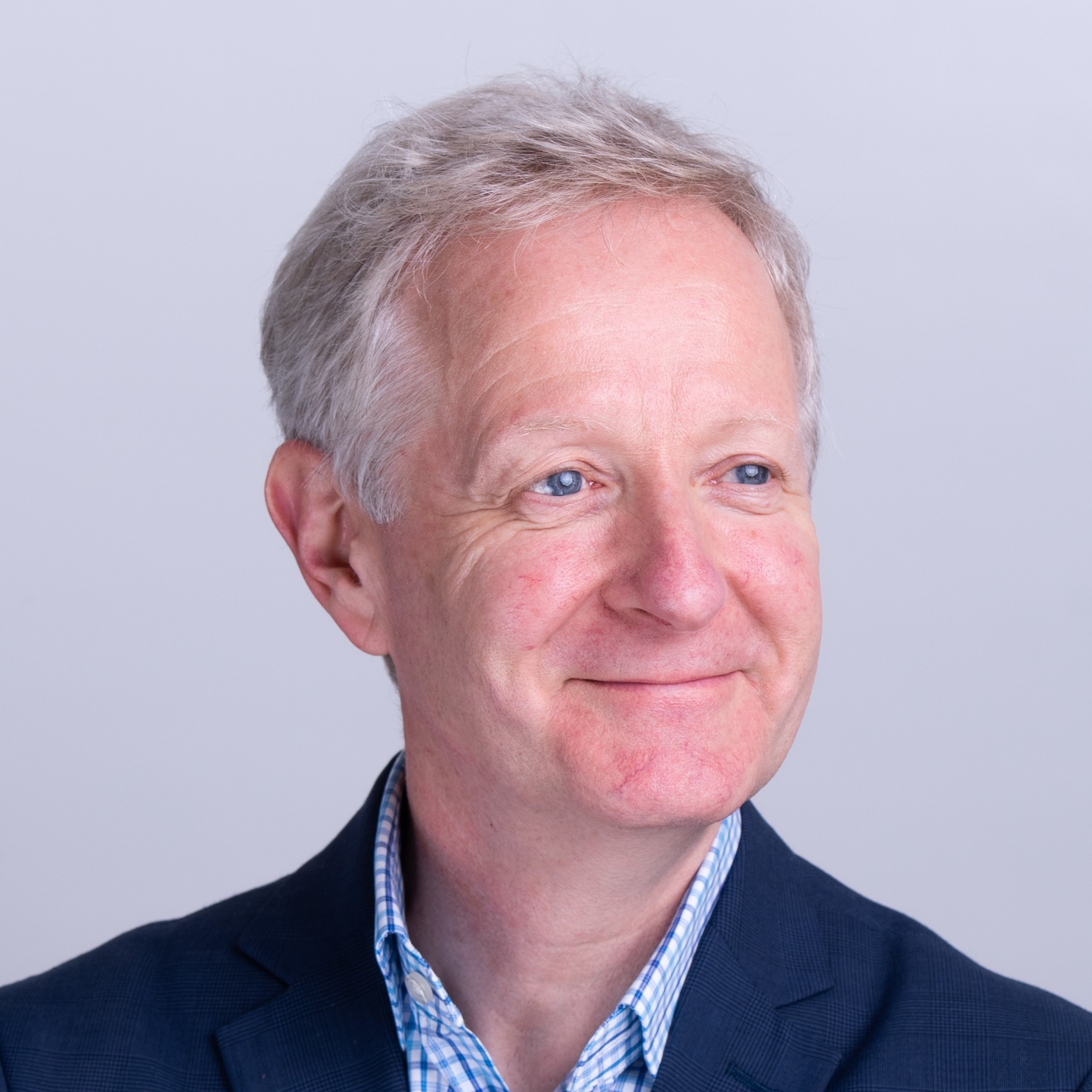 Phil is a chartered engineer with extensive experience in the planning and design of transport. He specialises in achieving synergy between street and urban design, with the aim of creating places/spaces that meet aesthetic, social and functional aims. Phil was part of the team that produced Manual for Streets and was a lead writer on Manual for Streets 2.

In 2019 Phil was appointed by the Welsh Government to chair a working group advising how best to introduce a default 20mph speed limit for urban areas throughout Wales and has been working with DfT and walking and cycling campaign groups on changes to the Highway Code.

Annabel is a qualified transport planner and urban designer with a background in architecture.

Annabel has a keen interest in improving the quality of streets and public spaces and is passionate about achieving synergy between transport planning and urban design. She has been involved in a range of projects developing innovative street and public realm designs around the UK. 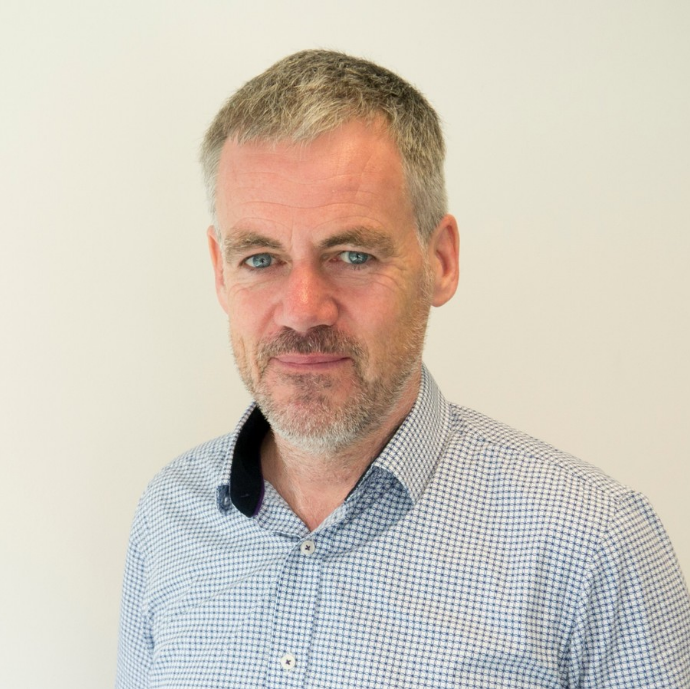 David is a designer of streets and spaces for people whilst accommodating traffic and has over 30 years’ experience as well as being a Chartered Landscape Architect. David is also a Chartered Engineer and Chartered Environmentalist.

He has brought his knowledge and skills to numerous strategic frameworks, design guides and detailed designs. He has designed some of the best pedestrian priority schemes in the country winning a number of awards including: Healthy Street of the Year 2019; and the CIHT Creating Better Places Award 2018.

David is on the Landscape Institute Technical Committee where he has written technical notes for members on Inclusive Design and Shared Space. In 2019, after 15 years with IBI Group where he had led a 9 strong team of Landscape Architects, he started his own design practice as a sole practitioner, Street Spirit Design, to focus on the place shaping work he most enjoys delivering.

If you have any questions regarding this event, please do not hesitate to contact the CIHT Conferences & Events Team on +44 (0)20 7336 1555 or conferences@ciht.org.uk.