Led by CIHT South West, this evening webinar will cover the subject of using Free Open Source Software (FOSS) for transport modelling and the advantages of incorporating FOSS datasets into workflows. This webinar presentation will include a live Q&A session.

Transport modelling plays a key role in the transportation decision-making process by assisting land-use planners, investors and helping to communicate scheme and development impacts to the public.

Given its specialist nature, most transport modelling undertaken in the UK makes use of proprietary software that is developed and maintained by a small number of companies.

Who is this event for?

The event is aimed at all professionals, in the true spirit of ‘Open Source’.

Those who are likely to get the most out of the event are transport planners and modellers of all levels, who produce and use transport models, datasets and visualisations as an integral part of their day job.  The event will be accessible to all, covering new entrants to the transportation sector and experienced professionals, for whom, the presentation will provide alternative methods and software to the industry-standard ‘norms’.

Why you can't miss this event? 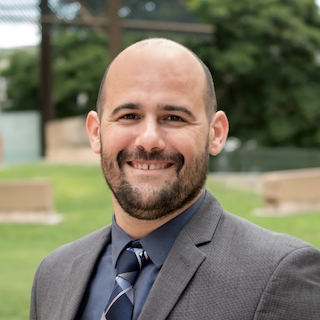 Dr. Pedro Camargo is a transportation researcher focusing on travel demand modelling, and network modelling, particularly on algorithm development and computational efficiency. Before becoming an independent consultant, Pedro was a Principal model development for Veitch Lister Consulting in Australia, a senior transportation engineer with the Maricopa Association of Governments, in Arizona, and a senior engineer with Vale, a large mining company in Brazil.

Since 2014 Pedro also develops the open-source platform AequilibraE, a fully-fledged open-source alternative to commercial modelling package, which currently has users in over 50 countries. 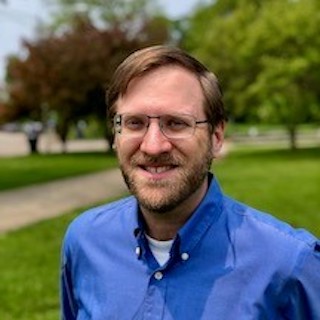 Dr. Jeffrey P. Newman has a dual appointment, working both for Cambridge Systematics and Georgia Tech.  He is the primary developer for TMIP-EMAT, a Python toolkit for conducting risk and exploratory analysis using large scale transportation planning models, and the author of Larch, an award-winning open source Python package for the estimation of large scale advanced discrete choice models. Dr. Newman also played a key role in developing and maintaining the travel demand forecasting models used by the California High Speed Rail Authority. He is a member of the Board of Directors for the Zephyr Foundation, and serves as a member of the TRB Transportation Demand Forecasting Committee (AEP50), and research coordinator for the Aviation Economics Committee (AV040). Dr. Newman has a Ph.D. in Civil Engineering from Northwestern University, a Master’s degree in Public Administration from Cornell University, and a Bachelor’s degree in Policy Analysis and Management from Cornell University.

Anita is a spatial data scientist, open source GIS advocate, and author with a background in information technology specialising in geographic information science. She is currently working with the Austrian Institute of Technology in Vienna whilst also teaching a class on QGIS and Python at UNIGIS Salzburg and serving on the QGIS project steering committee. From 2015 to 2017, she served on the OSGeo board of directors.

She is the developer of MovingPandas, a Python library for analyzing movement data, which will be the focus of her presentation at this CIHT webinar. Furthermore, she develops additional tools such as the Time Manager plugin for QGIS. She has published several books about QGIS, including “Learning QGIS” and “QGIS Map Design”.

For further information, please e-mail us at: southwest@ciht.org.uk