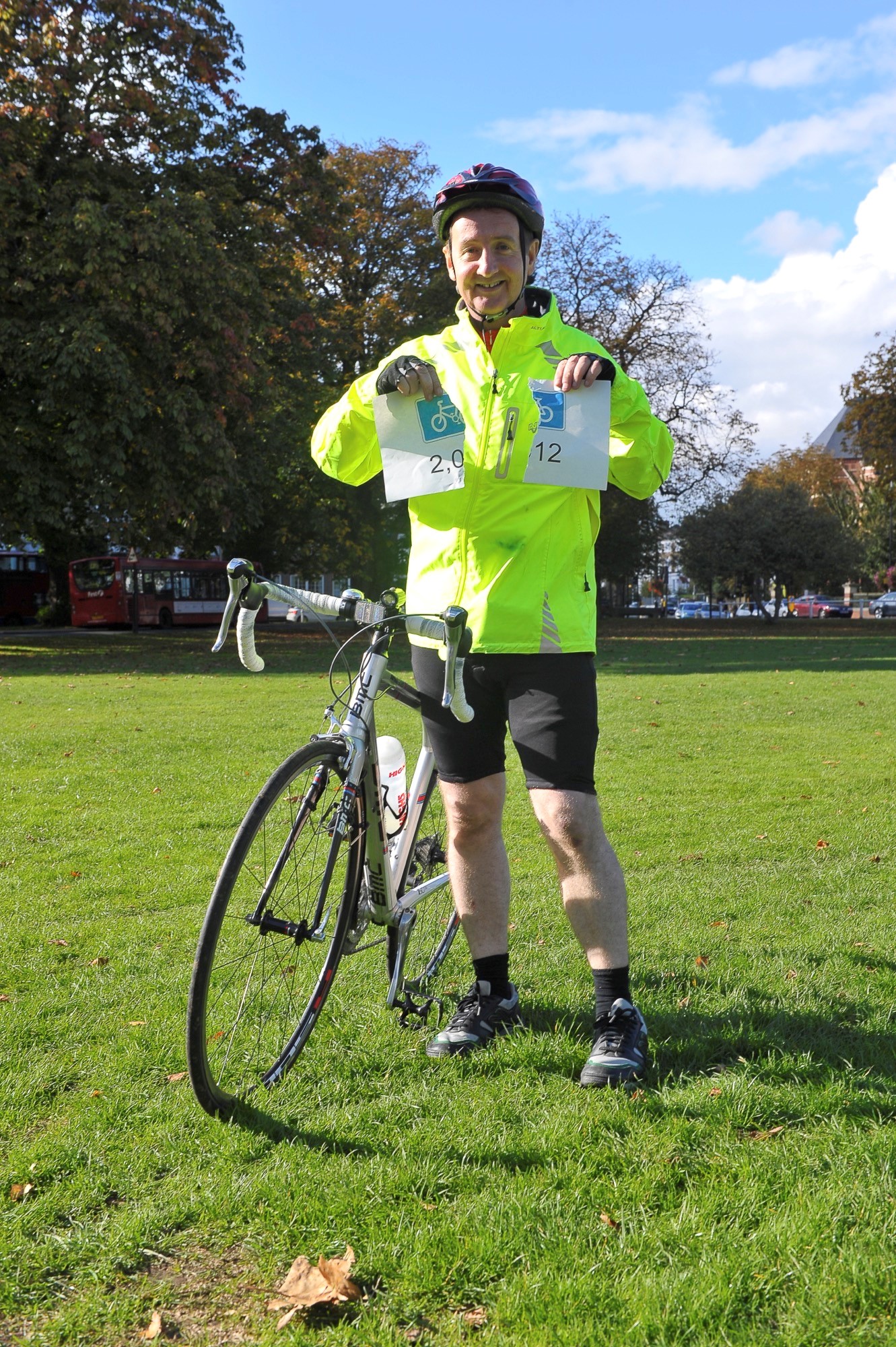 CIHT’s podcast series is now available on (and on other podcast platforms - just search your favorite podcast provider and we should be there):

In 2020 as covid took hold and one-third of the planets population went into lockdown, some cities across the world rapidly rolled-out provision for active travel – re-allocating road space to allow for people to walk and cycle - helping, for instance key workers get safety to hospitals…. and so on – but these changes sometimes incurred strong emotions from the public and became politically charged.

To explore the politics of active travel, the podcast features an interview with Councillor Julian Bell, the former Labour leader of Ealing Council for 11 years and Board member of Transport for London.

School streets have been a great success and everybody loves them

Cllr Julian Bell is a Transport for London Board member. He is the former leader of the London Borough of Ealing, one of London's largest boroughs, serving for 11 years between May 2010 and May 2021 having been first elected as a councillor in the borough in 2002.

Julian is a member of the London Councils Transport & Environment Committee, and chaired that committee for six years prior to joining the TfL Board. In 2016, Julian received an award for Outstanding Contribution to Local Transport in London at the London Transport Awards. Julian is a keen cyclist for commuting and leisure, and founded the Labour Cyclists group.

Tags Accessibility Health and Environment Policy & Governance Sustainable Transport Diversity and Inclusion Podcast London National
Comments on this site are moderated. Please allow up to 24 hours for your comment to be published on this site. Thank you for adding your comment.
{{comments.length}}CommentComments