New road taxation systems that reflect distance driven and vary according to when and where journeys take place need to be brought in to replace dwindling income from fuel duty, the Institute for Fiscal Studies warns. 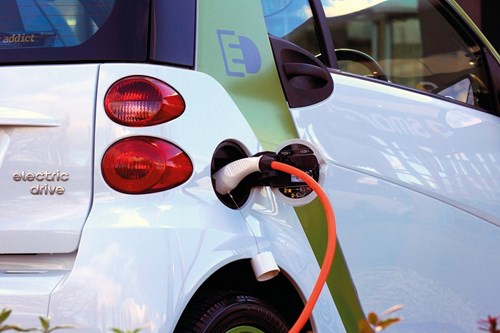 Fuel duty revenue has fallen by almost 1% of national income – equivalent to £19Bn – over the last 20 years and is expected to further reduce with efforts to reach net zero emissions by 2050, its latest research shows.

“Revenues are now set to disappear entirely over the coming decades as we transition to electric cars,” said the Institute’s research economist Rebekah Stroud.

“The Government should set out its long term plan for taxing driving, before it finds itself with virtually no revenues from driving and no way to correct for the costs – most importantly congestion – that driving imposes on others.”

Currently £28Bn is collected each year from taxation on fuel, accounting for 1.3% of national income, the research shows, which comes amid rumours that fuel duties may be cut by 2p a litre in the upcoming Budget.

“Another 2p cut, as reportedly mooted by the Prime Minister, would cost a further £1Bn a year,” said Rebekah Stroud. The Institute adds that taxes on motoring help to correct for the social costs generated by driving, including congestion, emissions, air pollution, noise, accidents and damage to infrastructure.

It calls for a system of road pricing to be designed which would see those driving in busy places pay more, but the majority of journeys taxed less heavily than at present.

The Institute adds that there is an advantage in acting quickly on this. It will be politically more difficult to introduce such taxes once many more people are driving hybrid or electric cars in the expectation of paying little tax on them, it says.

Tags Policy & Governance Health and Environment TP Weekly
Comments on this site are moderated. Please allow up to 24 hours for your comment to be published on this site. Thank you for adding your comment.
{{comments.length}}CommentComments