CIHT’s Young Professional Festival, will take place online across 5 Days, and will include Inspiring Webinars, Live Workshops, Masterclasses and so much more.

Spread over 5 days the Festival explores the big ideas and challenges young professionals will face.

The Young Professionals conference is an established event in the CIHT calendar and is designed to bring together young transportation professionals from across the UK and beyond.

Offering opportunities for Continuing Professional Development, this year’s event will explore the people, projects and technologies which will lead us into the Future of Transportation. Engagement opportunities will also be on offer to consider the next steps in careers, through CPD, mentoring or professional qualification

Why you should attend

You can’t afford to miss out on the original perspectives, real-world insights and numerous connections you will take away from the CIHT Young Professionals Festival.

Get a headstart and understand the future direction of the industry and how it will impact you and your employers.

Get fantastic training and CPD

Why your company needs you to attend?

Get the inside track on emerging trends, innovations and more from experts in the areas that matter most to your company

Gain insights and best practice which will supercharge the efficiency, effectiveness and economy of your company’s plans 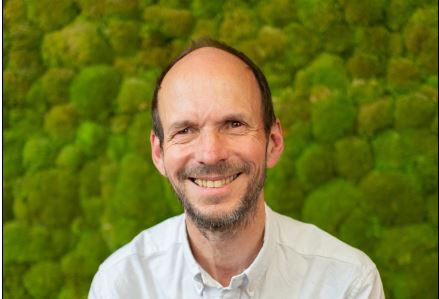 Day 1: Mike Childs has worked for 30 years for the organisation on issues including factory pollution, waste management, chemical safety, and climate change. He led the organisation’s Big Ask Campaign between 2004 to 2008 which led to the passing of the Climate Change Act. Over the last two years he has worked with the consultancy Transport for Quality of Life to identify what national and local changes are needed to reduce transport’s carbon emissions to level’s consistent with the UK’s international climate obligations. Alexandra Wilson, Barrister & author of In Black and White.

Day 4: Be inspired by Alexandra. We discuss In Black and White, the lack of diversity in the legal sector and what lessons can be learned for the highways and transportation sector.

‘This is the story of a young woman who overcame all the obstacles a very old profession could throw at her, and she survived, with her integrity intact.’
BENJAMIN ZEPHANIAH Richard’s team at Body Talk helped one engineering company win over £1.2 billion in new government contracts in 1 year by improving the way they present, winning 100% of the work they bid for.

He is regularly featured on BBC London Radio, discussing the communication styles of leaders. He has also been featured on SKY TV, in the Daily Telegraph, The Guardian and Forbes Magazine.

In 2014 Richard won the most coveted award in speechwriting, the Cicero Grand Prize Award for Best Speechwriter. 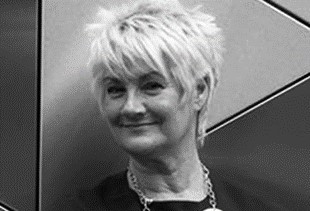 Day 4: Ros Taylor is a leading UK and international psychologist, executive coach, successful businesswoman, an accomplished author and a TV and radio presenter.

Ros broadcasts regularly on Radio and television. She presented a Social Science research programme ‘Between Ourselves’ for BBC Radio Scotland for two years. She was also a presenter for five years on a nightly television news programme. Other TV and Radio work includes BBC radio and television, Scottish Television, GMTV, LWT, ITN News, Sky News, and Channel 4.

Ros now has a team of consultants that she has trained to deliver her Just Leadership® courses and One2One Executive® Coaching programme. In 2009, she launched Corporate Coach International®. Her consultants now deliver leadership programmes in 37 countries and on 4 continents, most notably the Women as Leaders Programme. 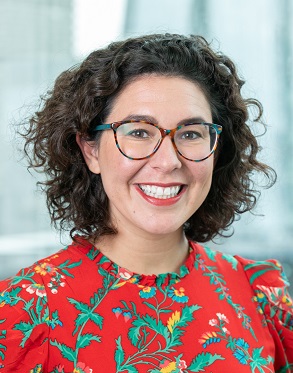 Day 3: Kelly Demyan is a people consulting director and part of EY’s transport leadership team. She specialises in digital transformation in the sector, helping companies such as Highways England, DfT and Network Rail realise value from information, technology and innovation. As we navigate accelerated change, Kelly believes that we can only move forward if we place humans at the centre of the mobility agenda. She is passionate about driving a step-change in how companies prepare for and embrace digital disruption and believes that investing in young people and their careers is critical for companies to achieve a competitive advantage. 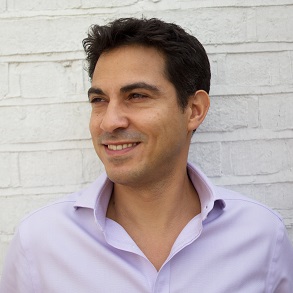 Day 3: Kiran Savjani is a strategy consulting director in EY-Parthenon and part of EY’s Future of Mobility leadership team.  Kiran has 15 years’ experience in business strategy and business model innovation across multiple sectors.  Kiran has advised start-ups through to global corporations on mobility topics, from conceptualising new business ideas through to commercialising new technologies and scaling proven mobility models into new markets.  Kiran holds Bachelors and Masters degrees in Engineering from the University of Cambridge. 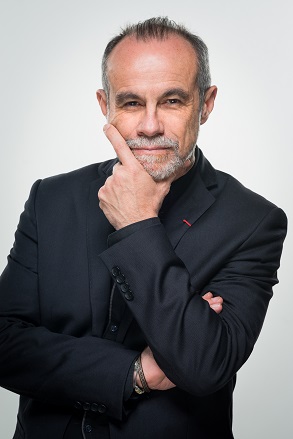 Day 2: An Interview with Professor Carlos Moreno – Author of the 15-Minute City

Researcher of international renown, Carlos Moreno is Associate Professor at the Paris IAE - Panthéon Sorbonne University in France, and also co-founder and scientific director of the ETI Chair « Entrepreneurship – Territory - Innovation ». He is specialized in the study of complex systems and in the development of innovation processes.

Find Out More & Buy A Pass

This day, chaired by Martin Tugwell, CIHT President will feature leading industry professionals including representatives Mike Childs, Friends of the Earth’s Head of Science, Policy & Research and national transport bodies who will discuss the changes we must make if we are to achieve the necessary reductions in carbon emissions.

The recent pandemic has caused all of us to examine how we live and work. This day will be chaired by Andrew Hugill, Director of Policy & Technical Affairs, CIHT and feature internationally renowned contributors including Jon Parker, Managing Director from Integrated Transport Planning and government representatives, who will examine how we will live our lives and the future cities and infrastructure we will need to support ourselves in the near future.

This day will also feature an 'Interview with Professor Carlos Moreno – author of the 15 minute City'. Join this session to understand the thinking behind the ’15 minute City’  vision, and what the Smart City of tomorrow could look like.

Attendees will learn what techniques are already being used to investigate the cities of the future and how we as transport professionals must change to provide the supporting infrastructure we will require.

Day 3 Pass: Emerging Technology that will Change the World

Get a headstart and discover the innovations, emerging trends and technologies that will shape the sector in the future.  Get the inside track and incredible insight from experts in the areas that matter most to your company.

This will feature a presentation from representatives from Ernst & Young LLP (EY). We will hear from Kelly Demyan, a people consulting director and part of EY’s transport leadership team and Kiran Savjani a strategy consulting director in EY-Parthenon and part of EY’s Future of Mobility leadership team on how Technology and innovation moves you now and in the future.

By attending this event, you will hear the latest thinking and examples of how mobility is changing and what the future technologies are that we will use and how we can incorporate them in our future planning.

Day 5 Pass: The Future of our Sector

The highways and transportation sector is facing significant change. How we design, operate and deliver the transport infrastructure will require new ways of thinking. This panel debate chaired by Deborah Sims, CIHT Vice President will engage leading industry experts to determine what we can expect and how we can be prepared.

Do you want your company to partner with this event?